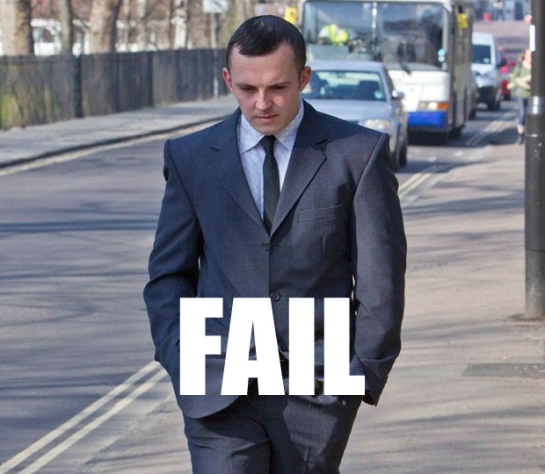 Mind-altering compounds, such as LSD and psilocybin, stirred controversy in the 1960s. As the counter-culture’s psychedelic drugs of choice, the widespread use – and abuse – of hallucinogens prompted tougher anti-drug laws. That also led to a crackdown on clinical studies of the drugs’ complex psychological effects.

However, now the U.S. Food and Drug Administration (FDA) has begun to approve limited research into the potential benefits of psychedelic drugs.

No one is more aware of the stigma attached to psychedelics than Rick Doblin, director of the Multi-Disciplinary Association for Psychedelic Studies (MAPS), a drug development firm that funds FDA-approved clinical trials to examine the potential therapeutic uses of psychedelics.

Doblin says the virtual blackout on research that resulted from aggressive federal drug-control policies in the 1960s finally began to ease in 1990, when new regulators at the FDA decided to take a fresh look at psychedelic drugs.