Filmed at the ‘After the war on drugs: envisioning a post prohibition world’ event, Dr Axel Klein takes 18 minutes to explore some of the effects which ending Prohibition might have.

Based at The University of Kent, Dr Klein is a specialist in addictive behaviour and a trustee of the Transform Drug Policy Foundation.  A social anthropologist by training, he has worked for both the charity sector (ISSD, Drugscope) and inter-governmental agencies (EC, UNODC) in different national and international settings.

An application for permission for judicial review has been issued against the Home Secretary by Des Humphrey with Cannabis Law Reform (CLEAR) cited as an interested party.

Their letter says the illicit drug industry, worth £285 billion a year, is the third most valuable in the world after food and oil.

It calls for a debate on “decriminalising” the world’s 250 million drug users and asks Mr Cameron to start a public conversation with other global leaders. The group claims that drug use should be treated as a medical problem, rather than a criminal one.

The letter was coordinated by the Beckley Foundation, a charity that seeks drug policy reform. The group is also urging that governments and courts treat drug addiction as a “medical” problem, instead of a criminal violation.

“We must seriously consider shifting resources away from criminalizing tens of millions of otherwise law abiding citizens, and move towards an approach based on health, harm-reduction, cost-effectiveness and respect for human rights,” the letter states.

The letter adds: “Corruption amongst law-enforcers and politicians, especially in producer and transit countries, has spread as never before, endangering democracy and civil society.”

They urge world leaders to act now, because “use of the major controlled drugs has risen, and supply is cheaper, purer and more available than ever before”.

One of the signatories is Prof David Nutt, the former chief government drugs adviser, who was asked to resign in 2009 over his claims that Ecstasy was less dangerous than alcohol.

Among the many signatures are those of: Sir Richard Branson, Prof Niall Ferguson, the historian, and Prof A C Grayling (the philosopher) and The Countess of Wemyss who led the campaign.

According to the British newspaper The Daily Telegraph, Cameron has in the past shown some sympathy with the campaign to legalize drugs. In 2002, he asked the-then Labour government “not to return to retribution and war on drugs”, adding “that has been tried and we all know that it does not work.”

During the leadership election, allegations were made that Cameron had used cannabis and cocaine recreationally before becoming an MP. Pressed on this point during the BBC programme Question Time, Cameron expressed the view that everybody was allowed to “err and stray” in their past”. During his 2005 Conservative leadership campaign he addressed the question of drug consumption by remarking that “I did lots of things before I came into politics which I shouldn’t have done. We all did.” 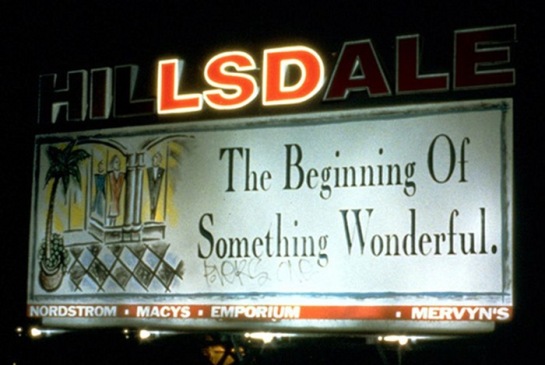 Amanda Feilding, the Countess of Wemyss and March, is a prominent advocate of drugs legalization in the UK.

“I think the Prime Minister has probably got the economy on his mind and not reforming drugs policy. But one must have a wake-up call that we must begin a global debate on how we minimize the harm from drugs,” she told the Telegraph. 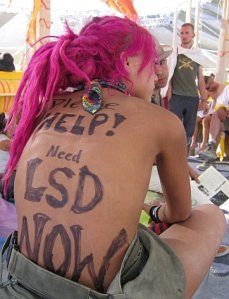 Professor John Strang, an architect of drugs policy for more than a decade, has confirmed receipt of research grants, consultancy payments and travel expenses from several pharmaceutical companies who make medicines to treat addictions including Martindale Pharma and Cardinal Health.

Many thanks to The Independent for their coverage of this.